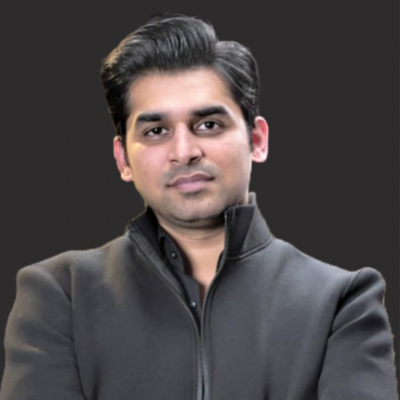 Rafay Baloch is a cybersecurity expert hailing from Pakistan who has made a global impact in his field despite his relative youth. Baloch first found international fame, if not notoriety, for his ground-breaking work in identifying vulnerabilities in the Android operating system, affecting millions worldwide.

His work has been featured in major media outlets, such as Forbes, The Wall Street Journal, and the BBC. Accolades, such as being named among the Top 5 Ethical Hackers of 2014 by CheckMarx and the Top 25 Threat Seekers by SC magazine, were early confirmation of his spot amongst the best in the world. Since then, he has been lauded in TechJuice’s 25 under 25 list of high achievers and recognised as a top influencer in cyber security by Reflectiz in 2021.

In recognition of his significant contribution to advancing the cybersecurity sector, the Pakistan military’s Inter-Services Public Relations department nominated Baloch in 2022 for the Pride of Pakistan award. Rafay is currently working as Sr. Consultant Cyber Security for PTA, a telecom regulator in Pakistan and frequently advises the government on Cyber Security related matters. Rafay's impressive track record confirms he is one to watch in 2023 and beyond